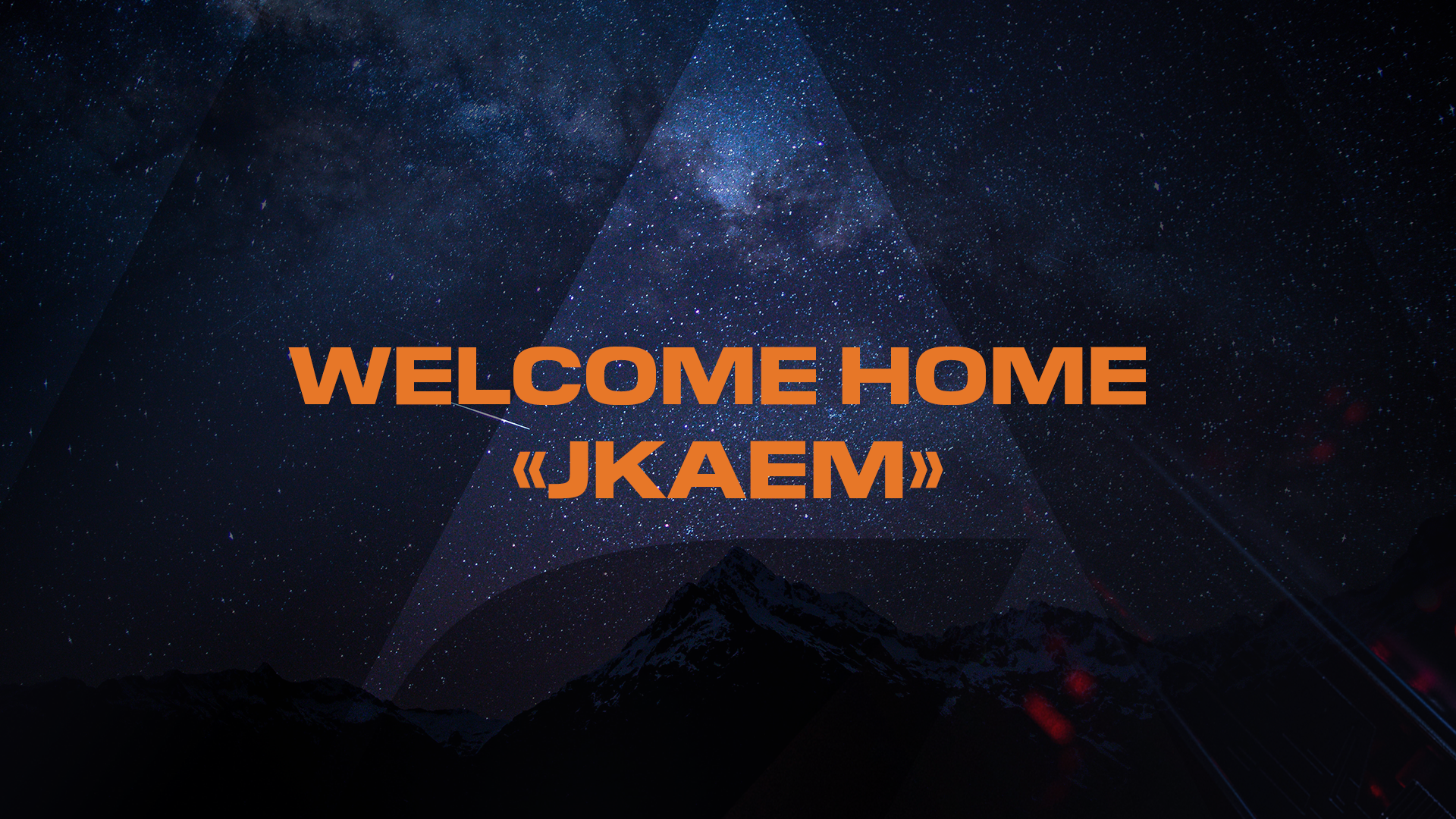 A big welcome to “Jkaem”

Today is a big day for Apeks. We can finally announce our 5th player in our CS: GO-roster – and it’s Joakim «Jkaem» Myrbostad.

We signed Joakim from 100 Thieves. He has signed a three-year deal that extends out the year 2023. He will be moving home to Norway as soon as possible and joining our roster at the Apeks headquarters in Oslo.

– I’ve had plans of coming back to Norway sooner or later. I didn’t know when it would happen, but with the situation in 100 Thieves, my plan of coming home became clearer. Apeks came with an offer that I was happy with, and after giving it some thought, I concluded that it was the right decision. The idea of contributing to help to build the Norwegian e-sports scene became the deciding factor, says Myrbostad.

What are the realistic goals with this lineup, and what can you contribute to the team?

– The goal must be to climb the world rankings and getting the chance to compete against the best teams in Europe. When we get there, the apparent goal is to fight towards the top. One thing I can contribute is a lot of routines. The last couple of seasons have been my best, so I am coming home to Norway with a lot of confidence and high quality in what I deliver in-game, Myrbostad concludes.

The Director of sports in Apeks, Anders Kjær, is delighted with this signing and reflects on why Joakim was signed.

– One of our most significant ambitions has been to bring back Norwegian stars while they still have a lot to give in their careers. Joakim is a tremendous resource in many ways and will positively impact the team. We are also thrilled to have signed Joakim for three whole years.

How will such a player affect the team?

– He will contribute with a particular «know-how.» He knows what it takes to become the best, both as a team and as individual players. He has played with many different teams and players, which has given him a lot of experience throughout his career. All that experience is challenging and time-consuming to acquire, and it’s something we´re hoping he will pass on to the others. I believe this step will eventually do gigantic things for us.

Joakim´s agent, Asgeir Kvalvik, is satisfied with the signing and tells us a little about the size of the agreement.

– This transfer from 100 Thieves to Apeks is something we are very proud of in ULTI Agency, and it is without a doubt a milestone. There was a lot of interest surrounding Joakim when it became clear that he was open for transfers. There´s been a couple of hectic weeks with talks and negotiations with several world-class clubs. In the end, Joakim desired to come home to help lift Norwegian e-sports. I think that everyone who cares about Norwegian e-sports will see this as a fantastic transfer. We are looking forward to following Apeks´ commitment moving forward with Joakim on the team. We have gotten many questions about the value of this 3-year agreement, but we will not comment on this specific matter. I can say that there have never been any agreements close to this magnitude in the Norwegian e-sports scene before. Finally, I would like to congratulate Apeks on the signing, and thank them for the excellent collaboration in getting the agreement in place, says CEO of ULTI Agency, Asgeir Kvalvik.

This is an excellent signing for the club. The CEO of Apeks, Denise Anfinnsen, tells us a bit about the future.

Will we see more big signings in the future?

– Nothing is impossible. We are constantly working

on opportunities that will help make us better as well as lift our teams to new heights. We signed Magnus “Hyper” earlier this year, which means we now have three national team players in FIFA. We are always looking for the best Norwegian players to join the teams we have.

Joakim joins the club with immediate effect but will not be playing tonight’s games in Telialigaen.