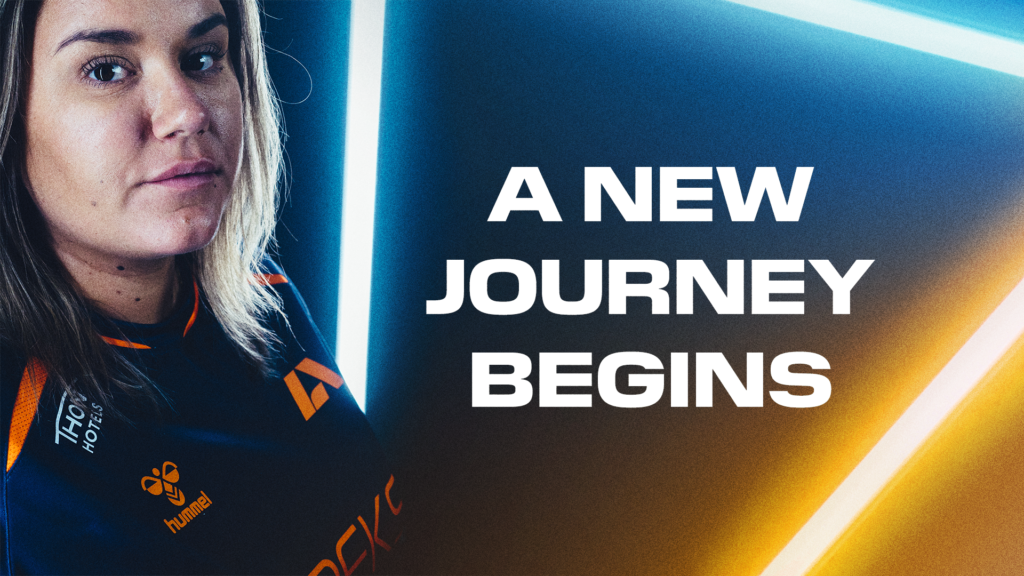 CEO Denise Anfinnsen is following her passion and switching to the position of Creative Director for the esports team. There is a lot at stake for Apeks moving forward. Not only are there important matches being played, but Apeks has also decided to play an active role in the fight against harassment in the esport […]

Parting ways with our FIFA team 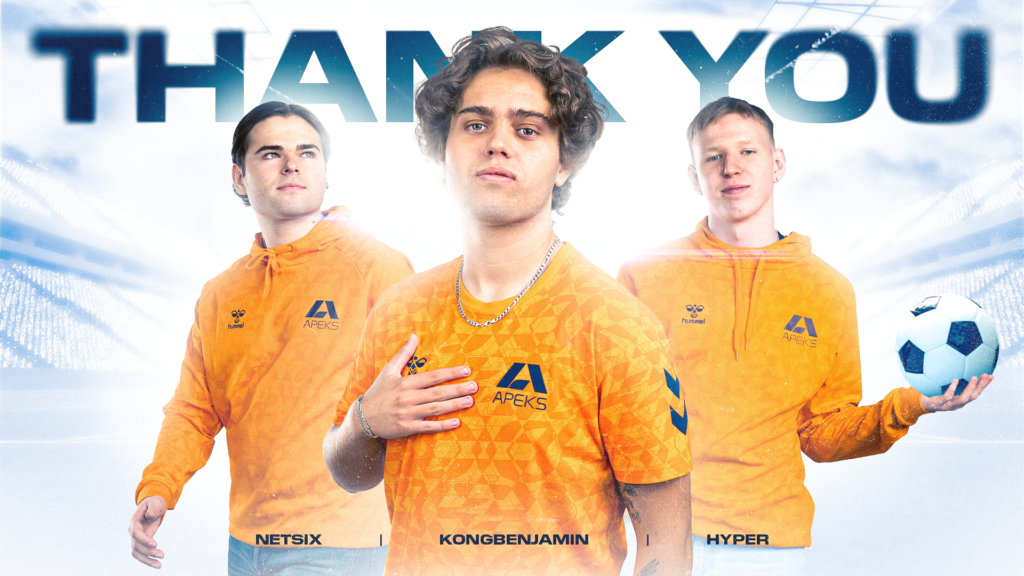 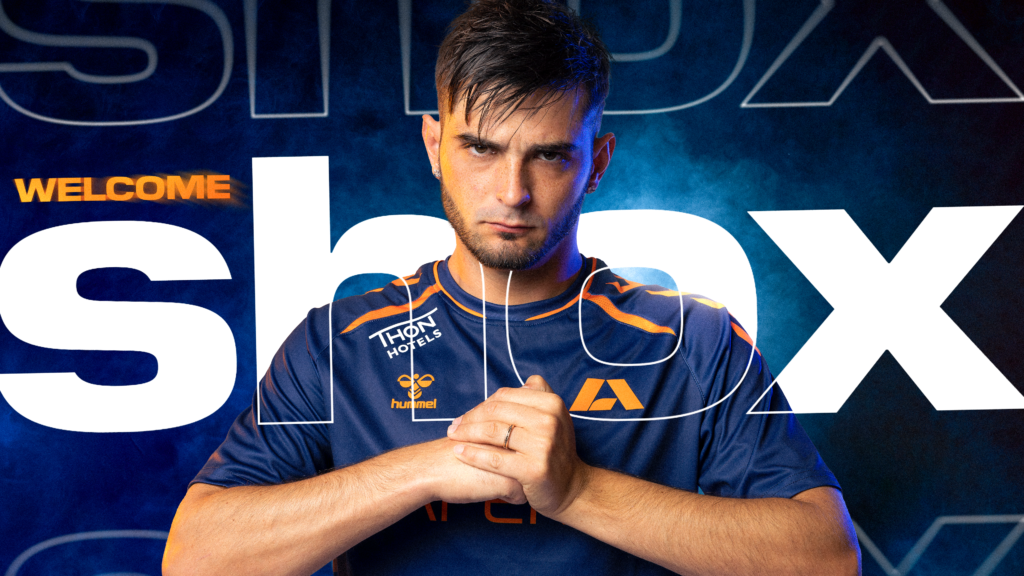 You have all been waiting for the last announcement regarding our main CS:GO team. He has been a part of the Counter-Strike community since 2006, winning multiple big titles, a Major Championship, and ranked as a top 20 CS:GO player several times by HLTV.  We welcome the French legend, Richard “shox” Papillon!  Papillon has signed […]

Say hello to our youngster, “jL” 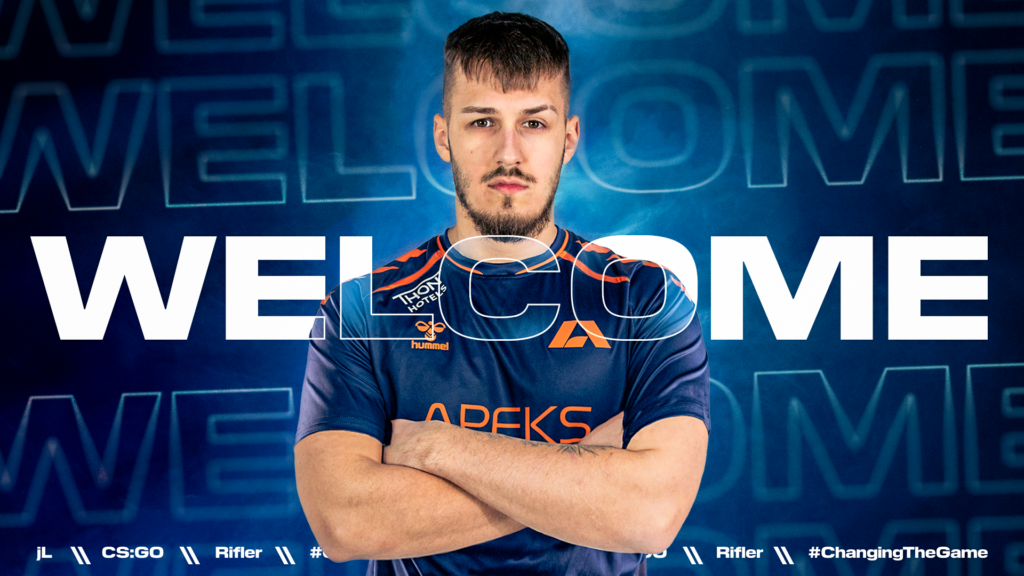 With the season right around the corner it’s about time to announce a new player in our CS:GO main team. We are excited to finally introduce our fourth player, Justinas “jL” Lekavicius. The 22 year old Lithuanian joins us on a one year contract.  I choose to sign with Apeks because I really like the […]

Hello, this is your new captain speaking! 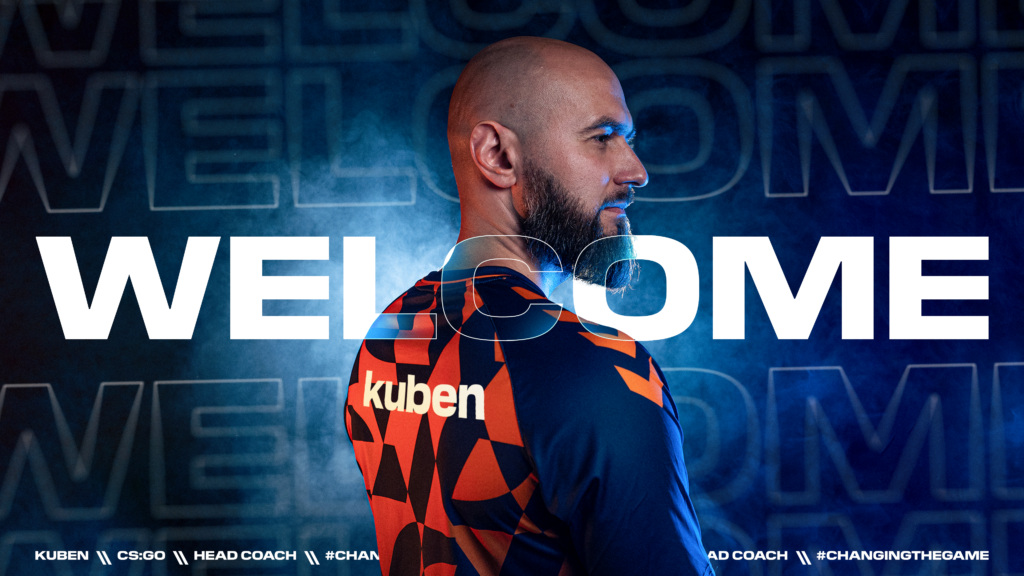 As we grow and evolve, we have now added a new head coach to our staff. Introducing, all the way from Poland, Jakub “kuben” Gurczyński. He will be taking over the levers and setting a new course for the main team.   The new season will kickstart with two new players and a new head coach […]