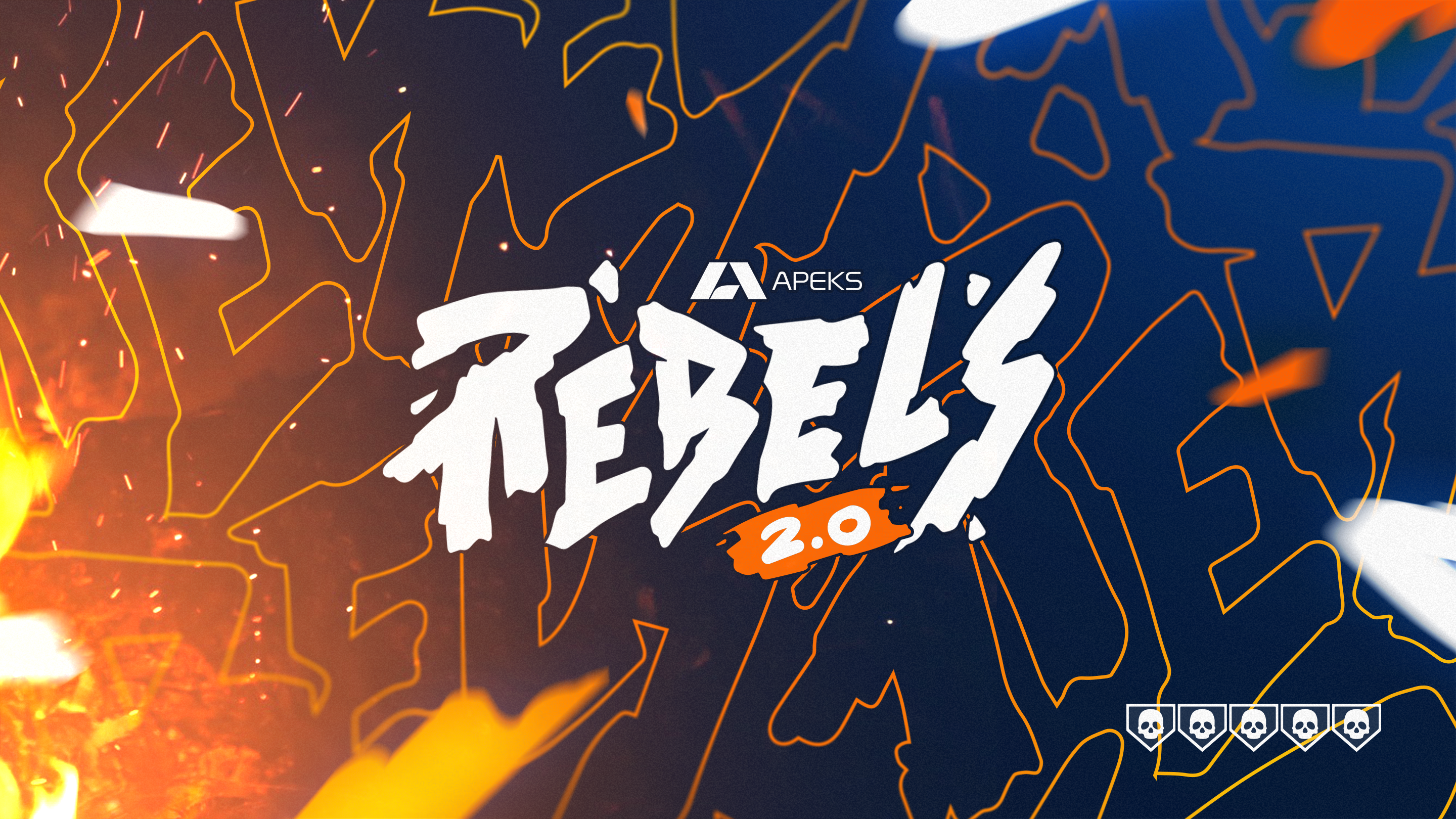 After careful consideration and countless demos watched we have decided to sign four new Rebels. That means we unfortunately have to say goodbye to «Shyyne» and «H0land». We wish you both the best, and we’re sure you will find a new home soon.

«When we scouted, interviewed, and signed players to the Rebels 2.0 project, we looked for players that have a good mix of raw skill and talent, but also personalities that match. To be successful when working with talent development, you’ll need players who are willing to go that extra mile, and who are not afraid to make mistakes and learn from them. We wanted players who are not afraid to speak their mind, and who are willing to experiment and take risks.»

Apeks Rebels is a long-term project and we are excited about this new beginning.

«We take it step by step. We are in for the long run, and talents are not grown overnight. Results won’t come tomorrow, but with time we hope we can become one of the dominating teams in Norway and later challenge some of the teams in Europe.»

And our new Rebels will not be waiting long before being thrown into the action!

“I could not be happier with the lineup we put together. We learned a lot from our first rebels lineup and i believe we have gathered a great group, both in and out of the game. They will already be playing WePlay on Tuesday, so straight into action they go!»

Their first game will be played against Furia Academy,Tuesday 24th 10.50pm