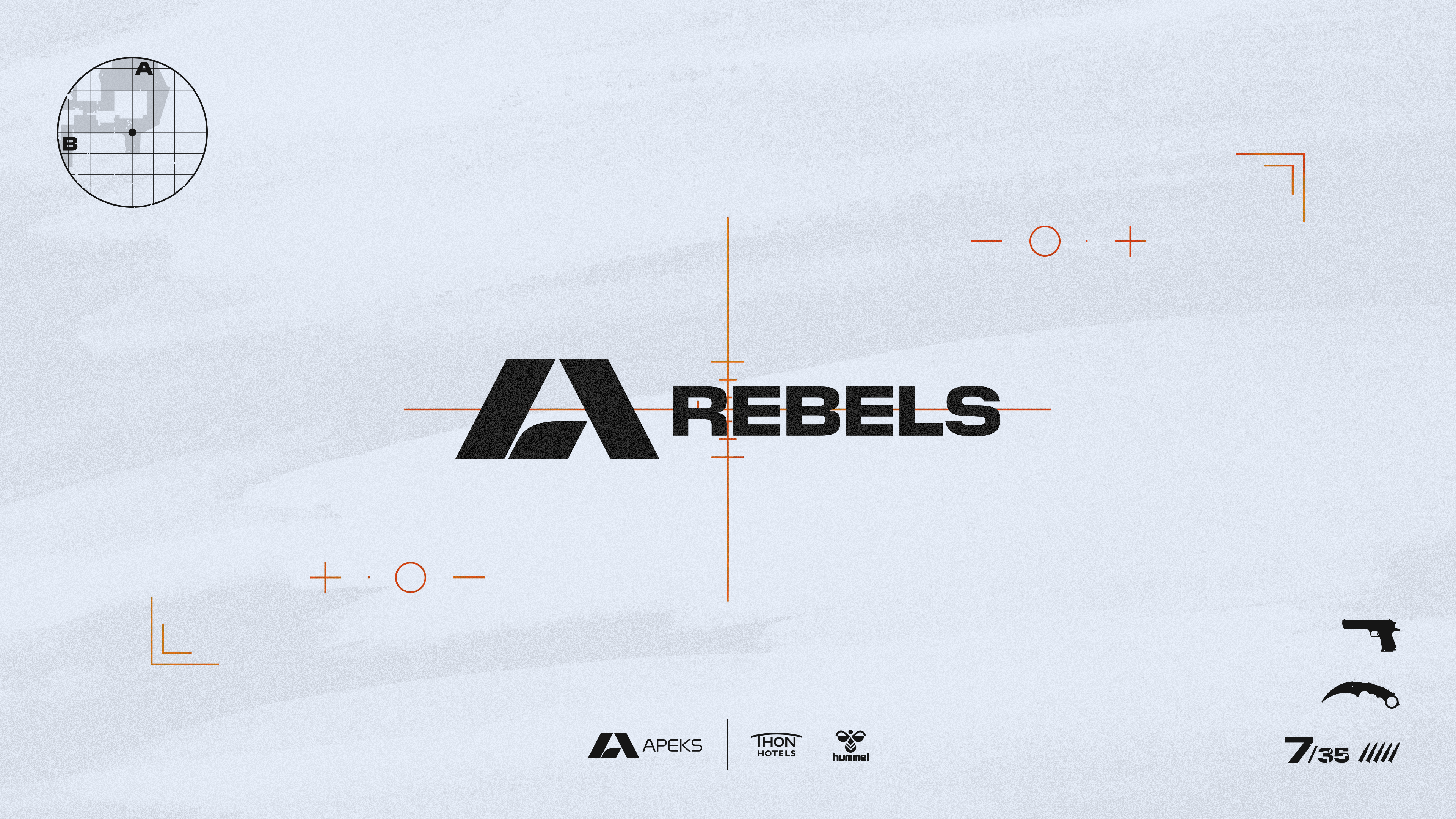 We are so excited for our new team Apeks Rebels, and are now ready to announce their head coach and player developer: Morten «zEVES» Vollan! Vollan has a lot of experience, both as a player and coach. He has previously played in teams such as LGB, Norse, and Nordavind. He has also been the head coach for X6tence and an expert commentator for TV 2 e-sport.

– It is a dream for me to sign for Apeks and work as a coach and player developer for a Norwegian team. My passion has always been to work with Norwegian players and help them thrive. The talent is endless, but there has always been a lack of experienced coaches to help players evolve. That’s more or less why we have seen such slow developments, with just a handful making it into the professional stage, says Vollan himself.

CEO Denise Anfinnsen is happy with the new addition to the club.

–Morten has always been a strong personality within Norwegian CS: GO. With many merits behind him, he was a natural choice for this venture. Morten has a lot of experience and is looked up to by young and talented players. He has an enormous amount of knowledge to pass on to the players, says CEO of Apeks, Denise Anfinnsen.

Vollan explains why it feels a bit odd to sign for Apeks – considering we’ve been rivals for years.

-I have signed with Apeks because it is Norway’s biggest club and strives to become the best. Personally, it’s weird for me to sign for Apeks since they have always been my biggest rival. It was always a love and hate – relationship. Apeks has knocked Nordavind down from their thrown during the last years, and the rivalry has faded.

Now I am looking forward to writing a new story and start a new chapter with the club. After several meetings with the management, I was sure that this was the right choice for me as everyone shared the same vision and ambition.

Vollan has already started working on Apeks Rebels, and for the time being, he is working on recruiting new talent.

– I am signing for Apeks to make a difference on the Norwegian e-sport scene. In my view, this is the only club in Norway that has the right attitude and the values to make it happen. The goal in the future is to observe and analyze the possible players for the starting lineup and develop these into top athletes. This project is long-term. The plan is to build a Norwegian team that can play alongside the very best on an international level. It will take some time to find the right pieces, but I’m sure that the research and the facilities this club has to offer will make it a success.