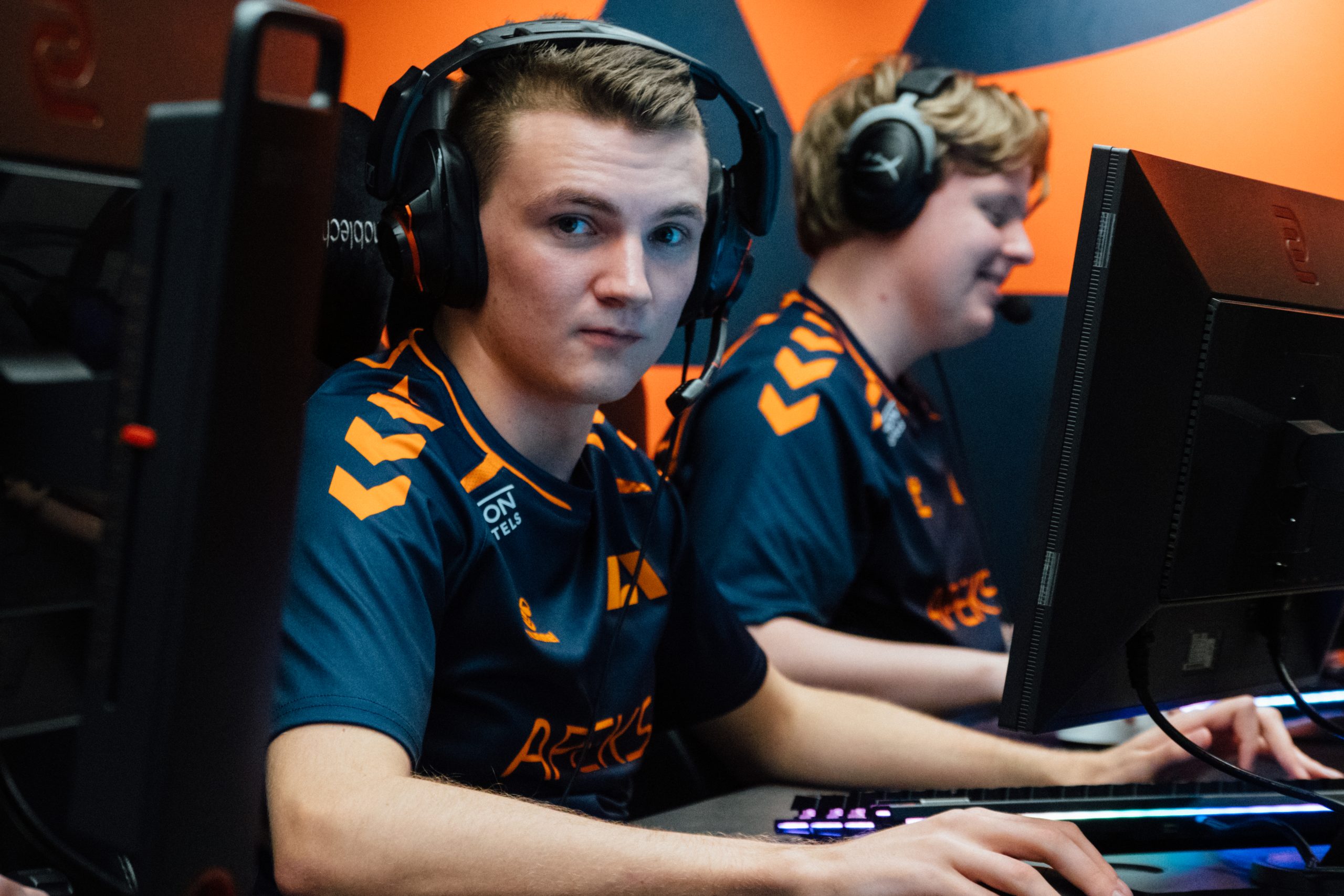 Strengthening the club for further growth

ProUnite Esport AS has raised NOK 32 million in a private placement to existing owners for further investment in the e-sports team, Apeks. The owners have a strong belief in further growth and good performance internationally and nationally.

Through the placement, the e-sports company has significantly strengthened its financial base with a view to further adding to the pool of top players. ProUnite Esport AS is working hard to achieve the goal of becoming an international brand. One of the main ambitions will also be to transfer the positive aspects of established Norwegian sports into e-sports.

«We are seeing an exciting market for e-sports in Norway and internationally, and are therefore working to strengthen the company financially in order to realise our vision of becoming an internationally recognised e-sports club,’ says CEO of ProUnite Esport AS, Brit Denise Anfinnsen. ‘We aim to make our mark in national and international tournaments in the future,» she continues.

The e-sports community in Norway is seeing a great deal of interest from investors as well as new players and spectators, and is growing considerably. Apeks was founded as an amateur club, known as Kingpins, in the autumn of 2017, with high ambitions to build a club that can serve as a platform for Norwegian e-sports players. Counter-Strike was Kingpins’ focus area. The following year, the club was acquired by Prounite Holding AS, which later changed its name to Prounite Esport AS. After that, we went from being an amateur club to a professional club called Apeks.

«We aim to be a leader in the development of new talent, and that is why we initiated the Apeks Rebels project, which is a development arena for the best talent in Norway within Counter-Strike. The main team in Counter-Strike is also being restructured now – and the goal here is of course to be on the biggest stages in all our games,» says one of the club’s founders and Head of Esports, Anders Kjær.

As a management team with broad experience and the right objectives, we will always work hard to achieve our goals. We will help professionalise e-sports in Norway, and to this end we’ll build the club by drawing on the good structure found in Norwegian sports. In the last couple of years, Apeks has performed well in both Norwegian and foreign tournaments.

«We see it as a natural part of our efforts that we should have the best players at all times, and we might look into the possibility of raising additional capital at some point in the future, including from external investors», Anfinnsen concludes.