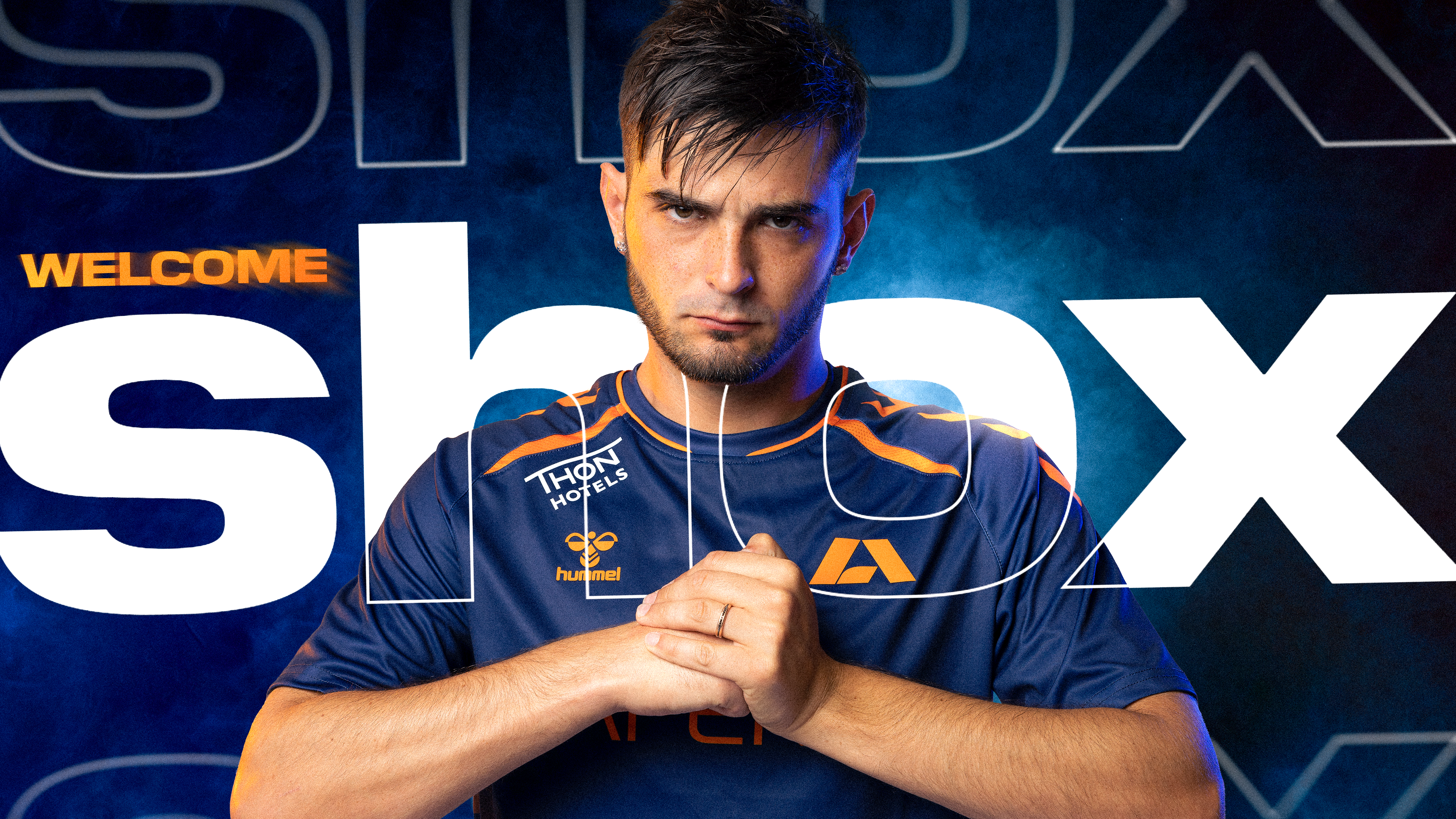 You have all been waiting for the last announcement regarding our main CS:GO team. He has been a part of the Counter-Strike community since 2006, winning multiple big titles, a Major Championship, and ranked as a top 20 CS:GO player several times by HLTV.  We welcome the French legend, Richard “shox” Papillon!

Papillon has signed a one-year contract with Apeks – effective immediately.

“After my time in Team Liquid, I needed a break to recover from the exhausting schedule we had. I needed to make sure my head was healthy before joining a new team. I’m glad and thankful to Apeks and the players and coaching staff for this opportunity. I’m confident we can do great things with the right mindset, and I know everyone will put the work needed to make this journey together a beautiful story”, Papillon says.

With the signing of Papillon, there will be changes within the team. Martin “STYKO” Styk will be heading into the in-game leader position – and he has received great support from the team already.

“I will try to bring my knowledge and experience of the game to help “STYKO” in his new role. I know he can become a great in-game leader. Also supporting and helping the youngest players is something I like to do so they will become even stronger. My goal for this team is to create good chemistry between everyone and work step by step to become a solid tier 1 team”, Papillon finishes.

The team has already been practicing for a couple of days and they are preparing for the Major Qualifiers starting next week. Head of Esports, Anders Kjær, is optimistic about this new lineup.

“After a disappointing spring season, we realized we had to make changes in the team. We did a lot of research in the market to find the right players so we can reach our ambitious goals. There have been a lot of discussions and meetings, but we are extremely happy with the signing of both “jL” and “shox”, but also “kuben” in the coaching department. This combination gives us hunger and experience – which is something we need in the team. We’re looking forward to this fall – I am extremely excited.”