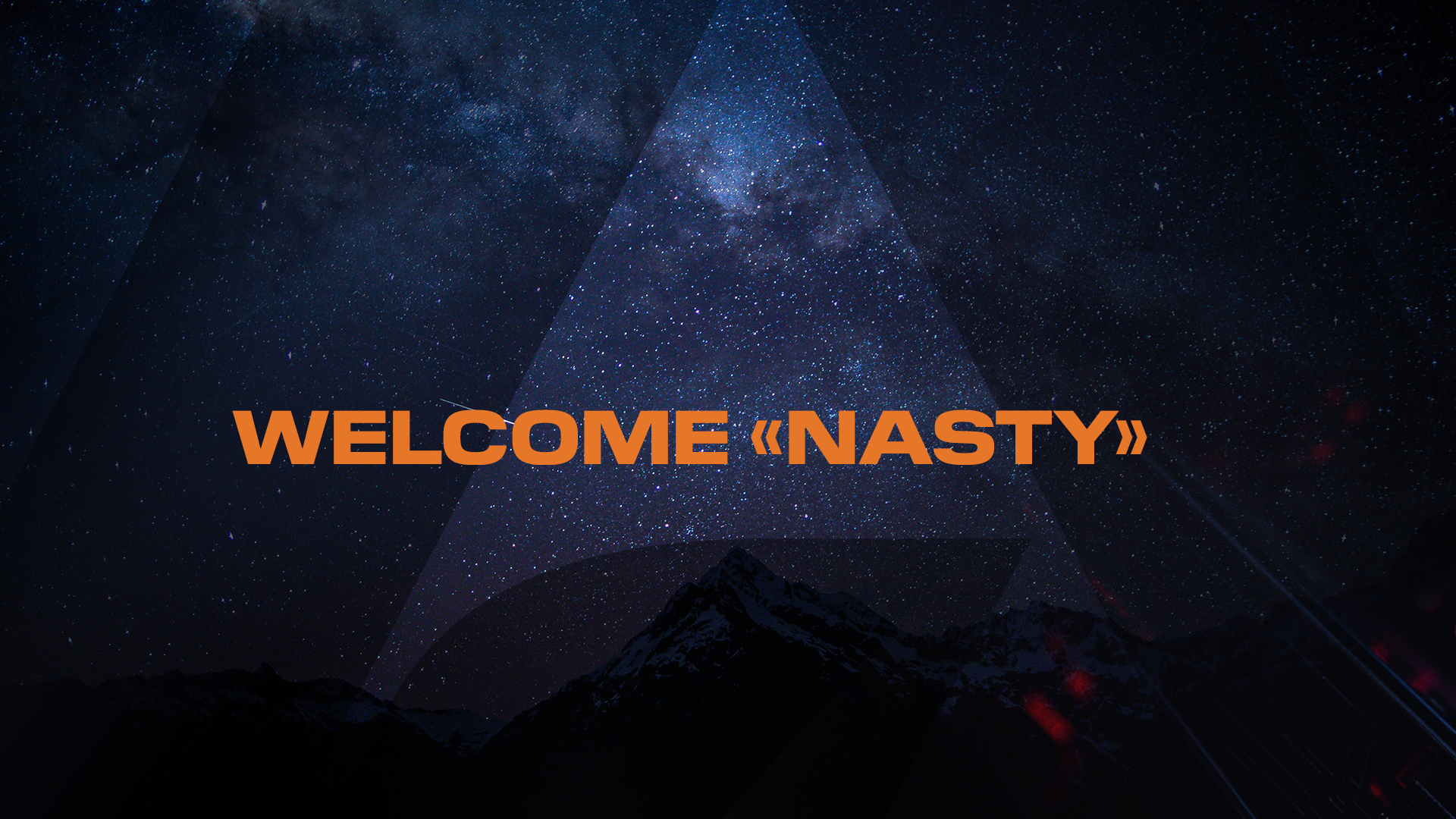 Today we are happy to announce our new CS:GO player Martin «Nasty» Garvik. Garvik has been transferred from 777 Esports to us after his buyout clause was met. He will go straight into our lineup with his debut coming as early as tomorrow against Nordavind in Telialigaen at 19:00.

– Signing for Apeks is a massive deal for me. This is a golden opportunity to show what I got. I greatly appreciate the chance. I’m looking forward to playing with some of the best players in Norway and becoming the best together. Being a full-time CS:GO player is an entirely new thing to me, and I’ve got butterflies in my stomach just thinking about it. With that said, I’m leaving a great gang in 777 behind, and I will miss them a lot. I wish them all good luck in the future, says Garvik.

– We picked up Martin because he has shown an incredible individual talent for the game, but just as much he is a great guy and a superb teammate. More than anything, we in Apeks value team chemistry and positivity, and every player needs to contribute to this culture in the team. We believe that to achieve greatness; we must build an environment that supports it. That is why we picked up Martin. It is always exciting to pick up a new talented player to work with to see how far we can go together. He will probably impress a lot of people, says sports director Anders Kjær.

Garvik has signed a deal that lasts throughout the year.

– Martin has signed a full-time contract with us for the remainder of the year. He will not move to Oslo as of now, as three months is too short of making such a leap. If he stays with us in the new year, it is expected that he will move. For his part, this is a trial period to see if he takes the necessary steps to become a solid player at the level we want to compete at, Kjær explains.

Nasty is transferred from 777 to Apeks with immediate effect.

– Martin is transferred from 777 after his buyout was met. We can say that this was a symbolic sum, and this is a step to professionalize the e-spots industry in Norway and create good cooperation between the Norwegian clubs. We are very please with how 777 has behaved in this transition, explains the CEO of Apeks, Denise Anfinnsen.